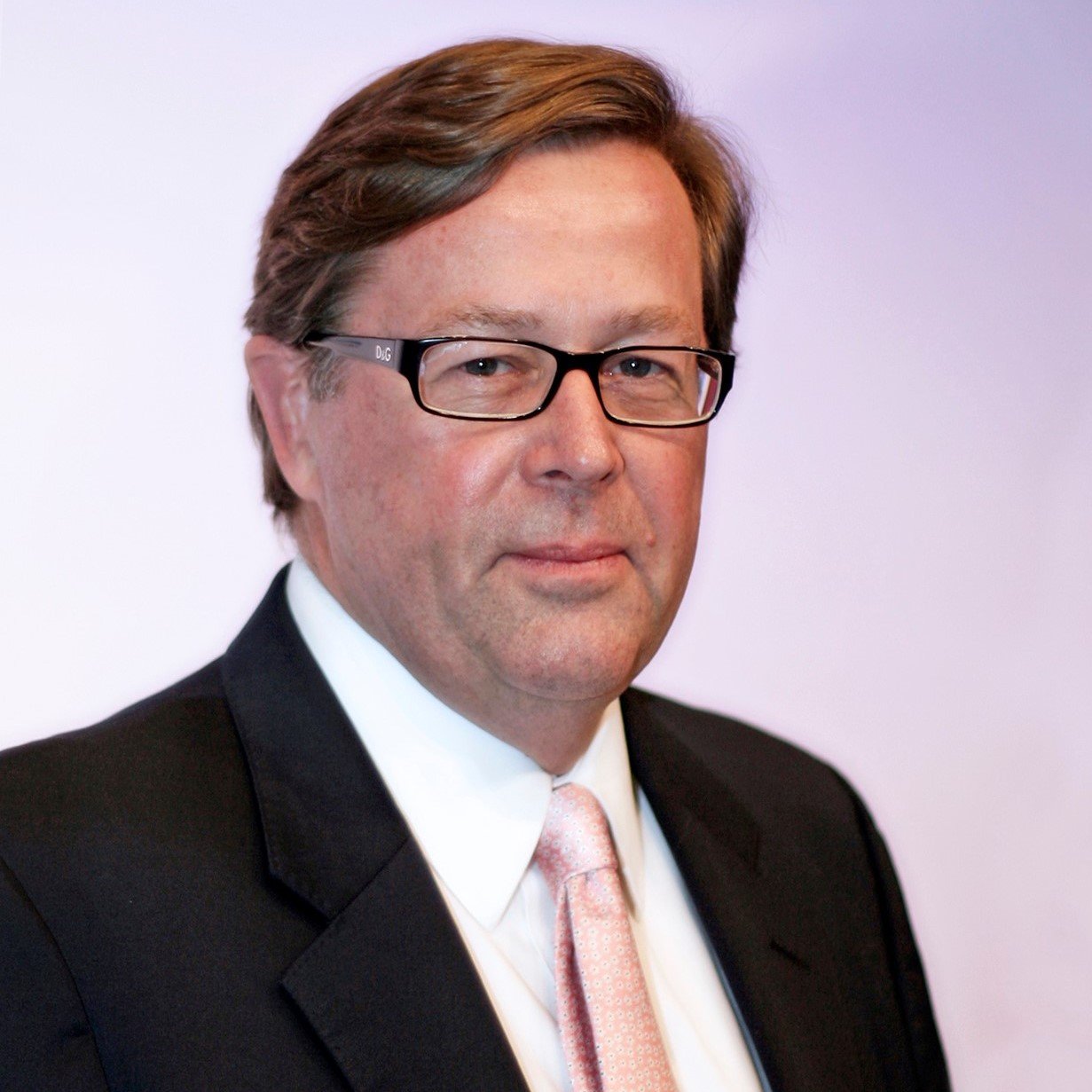 Andy has been a simulation and training advocate for 35 years.

As a publisher and event organizer for the Simulation and Training industries he has dealt with regulatory, learning and technology issues for most of his career.

He has developed a strong marketing, database building and product definition capability alongside the usual general business skills as an entrepreneur and business owner.

Andy launched Military Simulation & Training, the original title of MS&T, with Monch Publishing in 1983. Six years into that program airline and simulation leaders requested a magazine to support the airline’s as they began their global journey toward high reliability industry status. That led to CAT, and since 1998 the successful series of Airline Training events.

He launched Halldale as a buyout in 1992 and started Halldale’s USA operations in 2002.

In 2012 came the launch of MEdSim, now Medical Training Magazine, a long held intention after an early minimally invasive surgery experience opened his eyes to the dismal standard of modern training methods, and hence safety, within Healthcare.

He is married to Chrissy, their two children being his proudest ‘launches’, and is a keen traveler, historian, cook, reader and sports consumer!