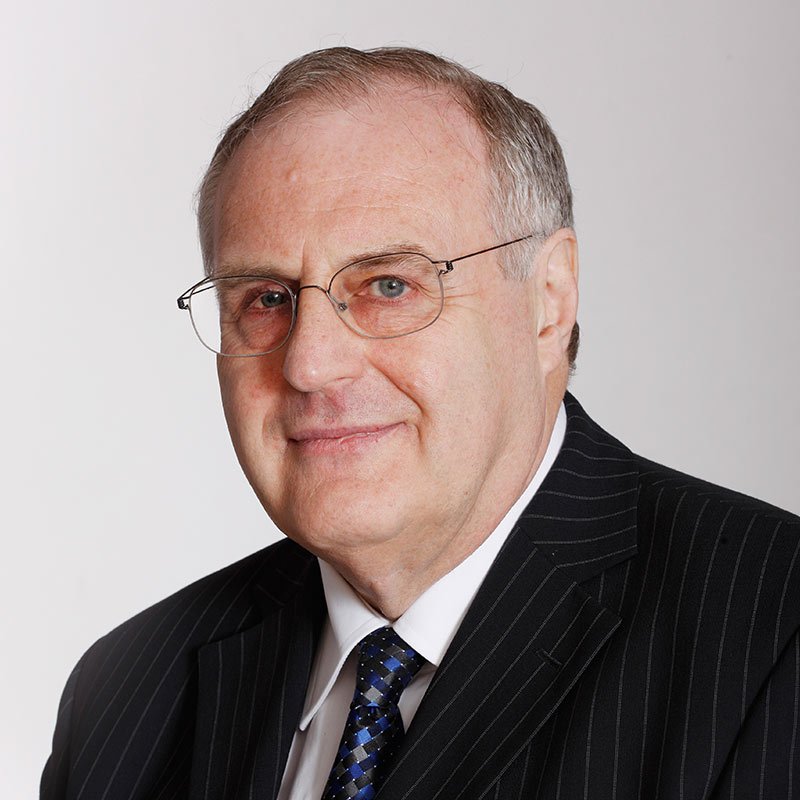 Graham graduated from the University of Edinburgh in 1973 with an Honours Degree in Electronics and Electrical Engineering and has spent most of his career in the defence industry.

After initially working for GEC Marconi on Head Up Displays for fighter aircraft with secondments in the US, he moved into the commercial hardware and software world with ITT before returning to defence with Racal Avionics.

He then left the avionics world to become involved with Naval Command Systems for some 12 years working for Plessey, Dowty and back to GEC Marconi as MD of their Combat Systems business at Addlestone, Surrey.

Today, he is Director of Business Strategy for Newman & Spurr Consultancy Ltd (NSC) having helped the business double in size since 2004 from a long established core of theatre level ‘wargaming’ to now include Brigade to Platoon level constructive training, serious games based virtual training and e-learning.

He is the Chairman of the National Security & Resilience Consortium (NS&RC), a Chartered Engineer and a Fellow of both the Institution of Engineering and Technology and the Royal Aeronautical Society.

He is married with two grown up children and lives in Guildford, Surrey.