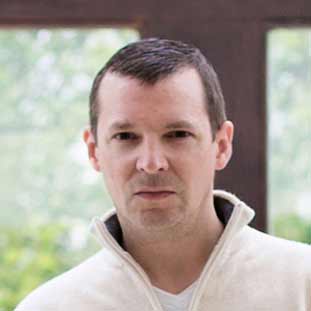 Phil Pauley is an internationally recognized innovator and futurist.  His work has regularly featured on high profile technology, lifestyle and popular science websites.

Phil was one of two people honoured by the world renowned Green GOOD DESIGN Award and he was the only designer to have 3 innovations featured in the INNOVATION IS GREAT BRITAIN campaign for the Queens Diamond Jubilee and London Olympic Games celebrations.  The campaign featured his work alongside 120 others including 76 Nobel Prize Winners in Science and Technology.  Phil has also been involved in Arctic and Ocean conservation projects and is an advisor to the Chief of Naval Operations Strategic Studies Group.

Phil scuba dives extensively around the world and has travelled to the North Pole.