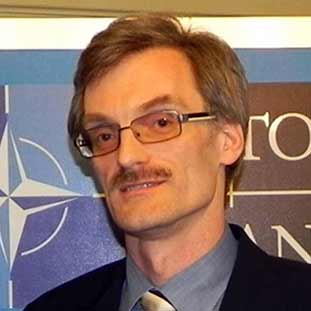 Wim Huiskamp is Chief Scientist Modelling, Simulation and Gaming in the M&S department at TNO Defence, Security and Safety in the Netherlands.

He received a M.Sc. degree in Electrical Engineering from Twente University of Technology, The Netherlands.  His research areas include system architecture and distributed real-time simulation problems.

Wim has served on the Conference Committee of ITEC between 2010-2013 acting as Theme Lead and as Conference Chairman for ITEC 2017 in Rotterdam.